A Fire Sermon That Gets Too Big To Put Out

By the end of the day, the fire has reached 40 meters and a self-exhausting traffic jam has redirected itself into the flames. Soon even the jam is backed up, against squealed appeals to slivers of empty space. And the drivers smack their steering wheels like the bottoms of jars, smack them with all they got. Like gods made impotent against the adhesive strength of glass. 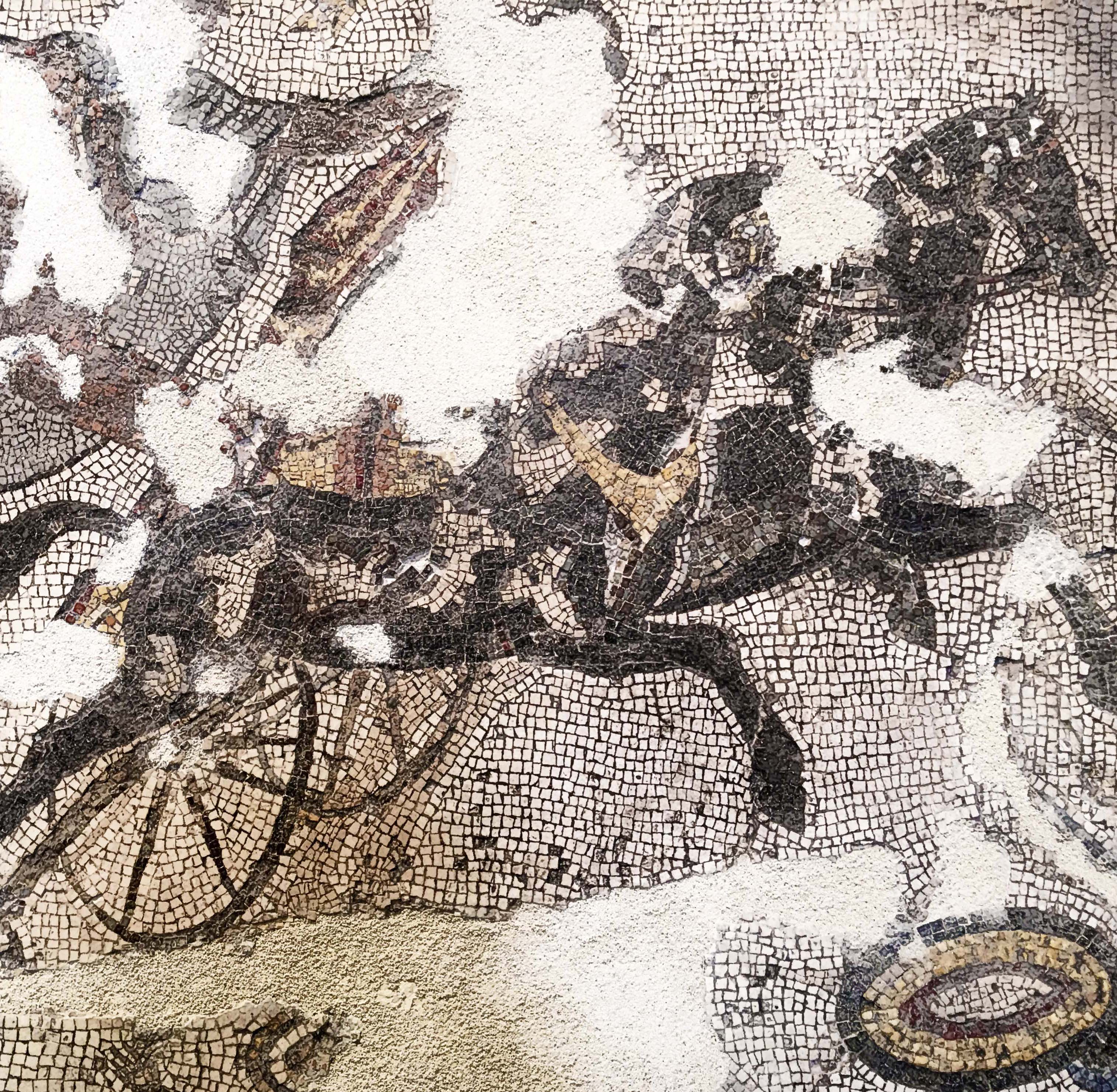 In the metro station, an opposite platform backed up into the entryways. Idiots sardining themselves for some event (like scales on a wet brack fish).

Wait... Is it? No, it can't be, it absolutely can't be! (And admittedly I must laugh). Because yes, they all have remote controlled cars tucked under their arms. And yes they are discretely jockeying for position near the front as they wait for the train. Going on their tiptoes and pretending they see someone before slaloming nearer to the edge. They spin the front wheels of their cars, examine each other's vehicles, whisper secrets to their cars. 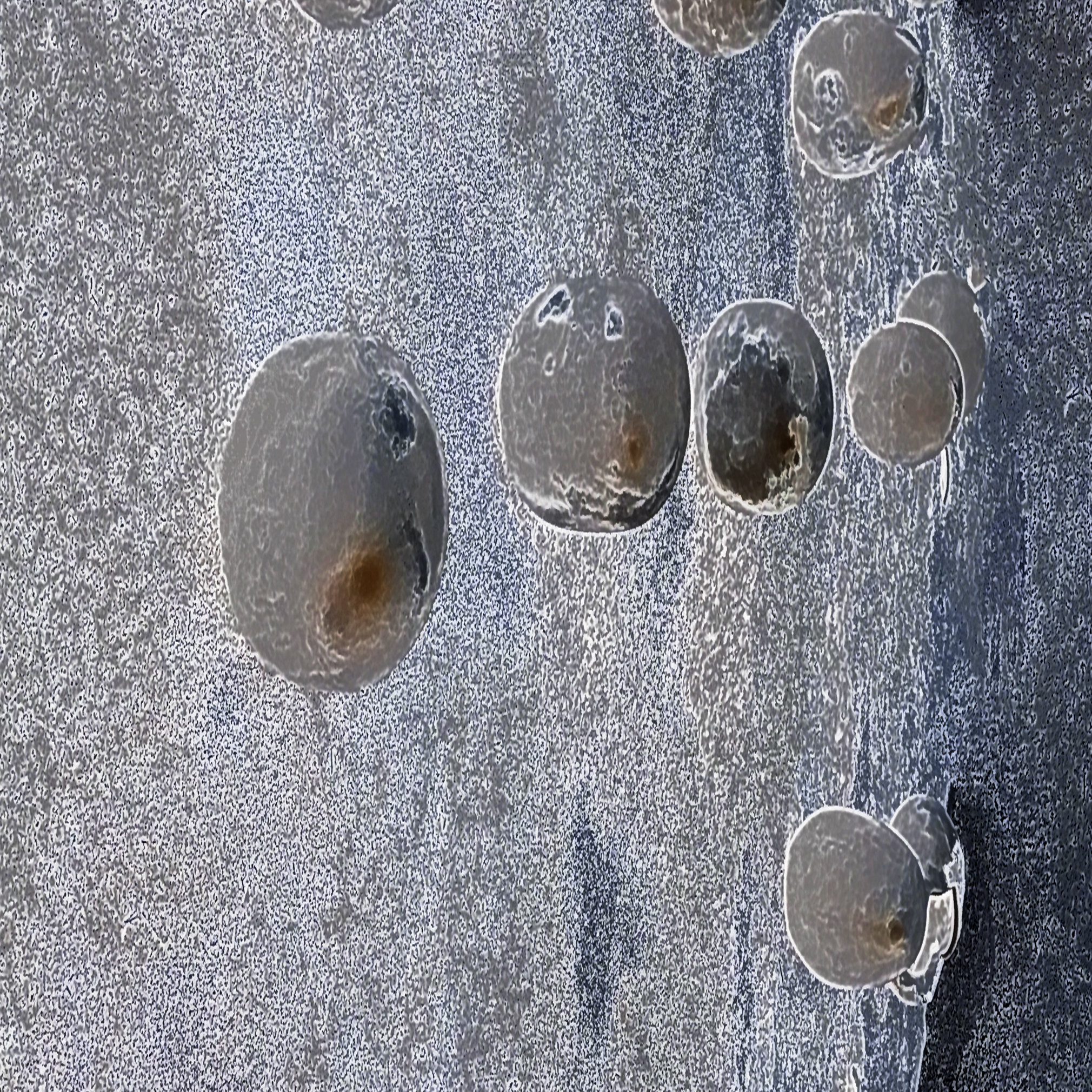 My train arrives before theirs. I get in quickly, lean sideways against the opposite door, and watch them as the tunnel swallows me.

In the streets between the station and his apartment

I see the news on the TV screen of a restaurant and pause outside, watching it through the window: there is a tremendous fire, but it is ok. It is, in fact, probably what we've been waiting for. Something to take the pain: something that likes wheels, that we must feed wheels, that will gratify us if we feed it.

Certain things in life, senseless though they may seem, we know are true. That we must feed wheels to the fire was obvious: the most "evident" thing we would ever feel. It had seemed as though life, which had trapped us in the banality of orbit, had slowed enough. That purpose had slowed us enough to dip below our orbital velocity, to spiral into something beautiful, to collide or join what was revolving us, and, perhaps with our very weight, to dip others from the sky: everything after all, for a beautiful instant, felt wheelish.

It wasn't that I ran: I was falling. Purpose is like movement becoming vertical. So I fell straight to the basement of my apartment, where I began unearthing. Tearing at cardboard boxes, spilling books, shattering plates, letting clothing tumble from tipped boxes. Until I had my hands on it: a Mattel Dodge 4×4 RC 6v Big Bad Kong.

Then I'm, will be, was, on the platform squeezing through the crowd with the truck pressed into my chest.

I wish I could tell you that we sat, cherub-like, at its border—10's, 100's of thousands of us—whispering haste, godspeed incantations into our dusty vintage RC cars. Looking not at all too old for them. Looking meant, made, for this moment. Sitting cross-legged in our work clothes on the concrete. Positioning our cars towards the fire and jamming our remotes as far forward as possible. Watching the cars lurch. Watching them—despite the interference of our manifold overlapping signals causing the cars to lunge, and slow, and lunge again like frogs—watching them move, relentlessly, forward. Catch and fumble the same invisible command.

Our cars rolling into the flames, steaming in the digestive heat. 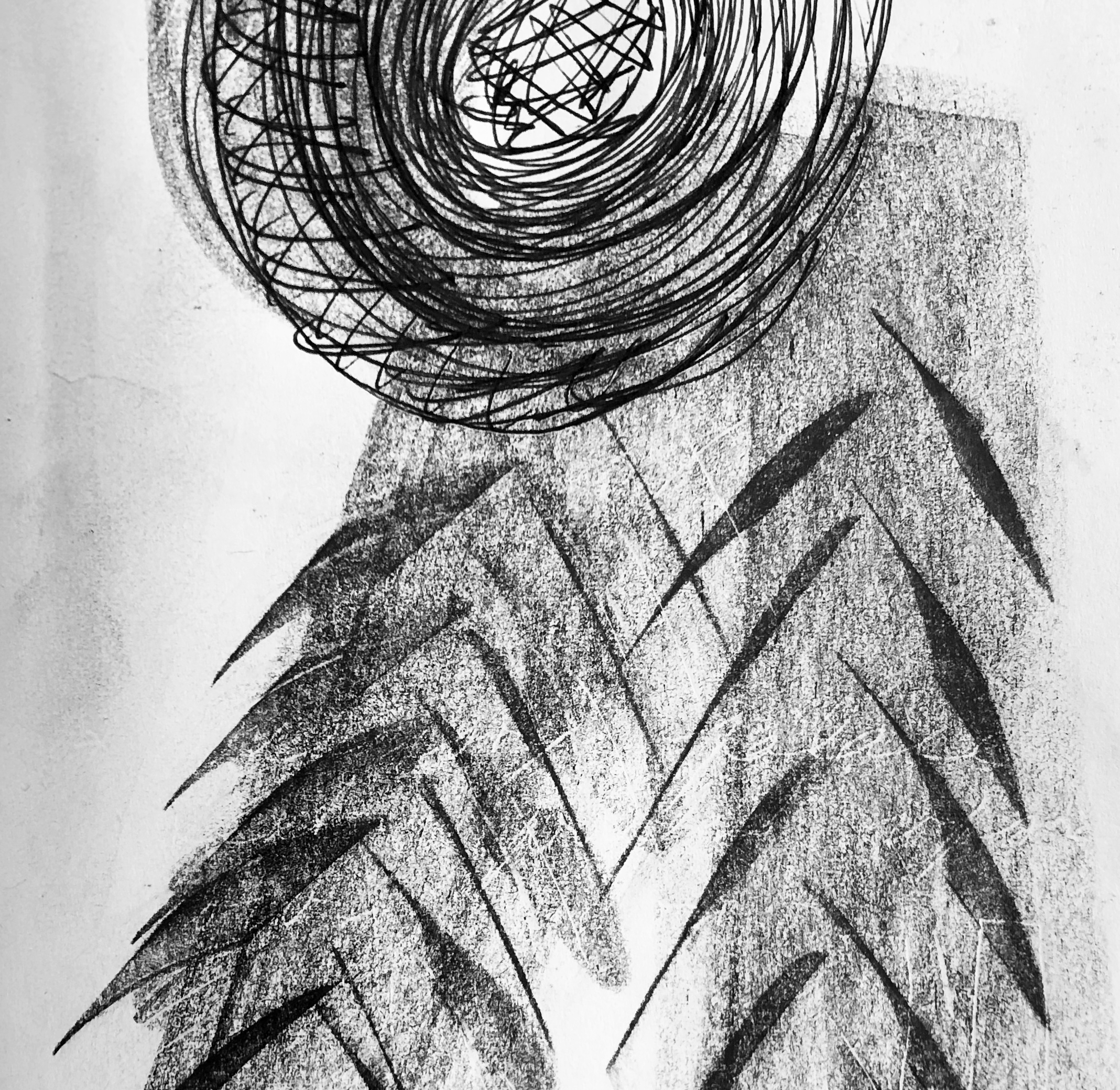 Instead of the overwhelming emptiness of what really happened. Us, at first, trying the remotes and getting at best a death rattle from the wheels. Us clawing off the battery cap and seeing the chalky discharge of dead batteries. Us, instead, running with our cars hoisted in our hands like model planes. Running towards the fire, towards the wrinkled heat, and hurling them like they would fly, like the hot air would be enough to carry them. Running with the cars hoisted above our heads until the heat became unbearable and hurling them towards the fire, next to which most bounced and settled, or cracked from the impact, forming a slow-melting nimbus of metal, plastic, and tiny wheels.

I return home covered in ash, my suit in plastic smoke, and my skin peeling, but so fucking alive that I lie ever-so-still on the floor.

There is so much more life inside me than I can hold.

By morning, bikers, skateboarders, paperboys, reroute into the fire. I watch them with a pair of binoculars. I have trouble distinguishing those who are trying to leap the pyre from those who are selflessly sacrificing themselves. Either way, they are showy. 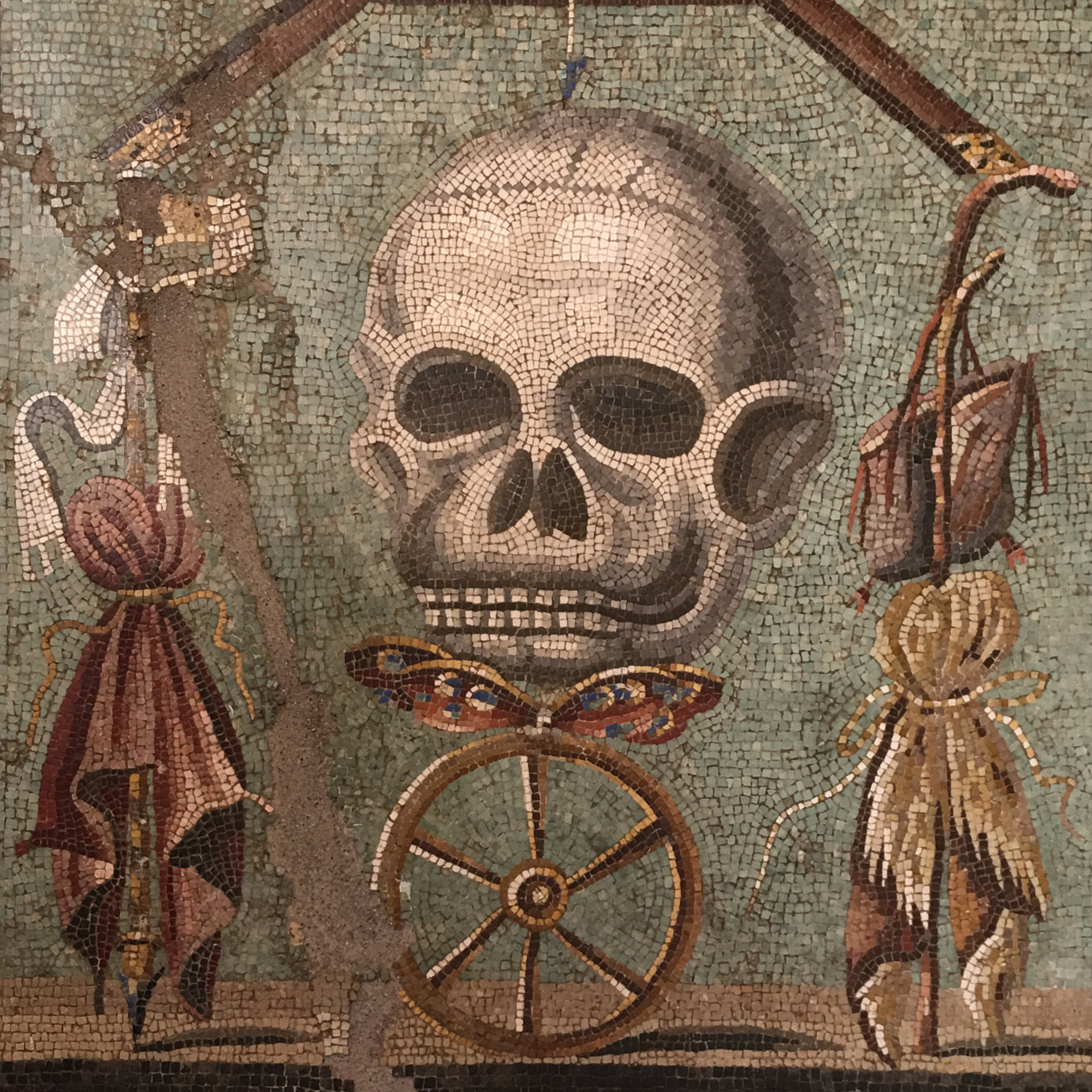 I must find a way to give more than them.

By early afternoon, we are out of wheels. The streets are lined with the hulls of cars and the frames of bicycles. We have started to lose it from the pain of being unable to give. In desperation, we are adding everything to the fire, hoping that something else will catch, will perhaps count as wheels.

This makes us feel emptier.

Then, in the night, the night that we are attending to, a rain comes and the fire hisses and cowers, raising sibilant ghosts that slouch, like unnatural echoes to their own unending, unearthly sound.

They are something new to worship. We feel we must have bet on the wrong horse, so to speak; that the fire meek and huddled in the city square is not something holy but rather a crucible: gestator of gods.

It is funny: as though we had been worshiping the barn instead of Jesus, all along. Oh-so-funny as we walk into the flames.